Dog Parks and Beaches Near the Property

Check Out These Beautiful Beaches Near The Lumin At Boca Raton

Fresh seafood, live music, and craft whiskey converge at Loch Bar. The swanky new restaurant in Mizner Park focuses equally on its menu and atmosphere, which is part of the draw. If you enjoy a libation after work, stop by the bar and browse the whiskey list. It’s one of the largest in the state, along with a roster of craft beers and artisan cocktails.

Check out the upcoming roster of live musical performances and pick a night to grab a drink at Loch Bar. As you sip, enjoy a few smaller bites such as a cheese and charcuterie board, prime beef tartare, or scallop carpaccio. For the main course, consider seafood-heavy entrees like Florida stone crabs, shrimp and grits, and grilled Atlantic swordfish. The menu also offers some land-based options, like the filet mignon and honey-roasted half chicken. 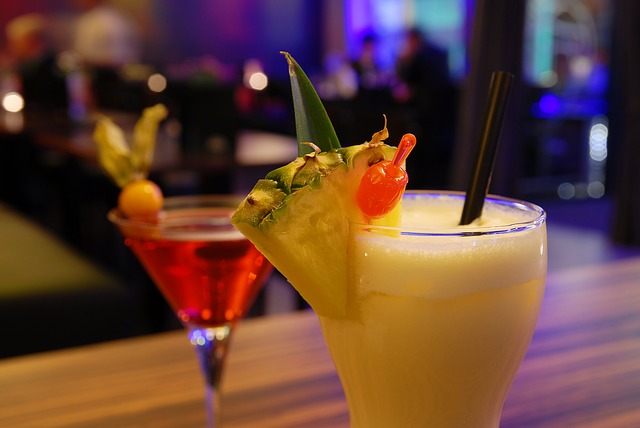